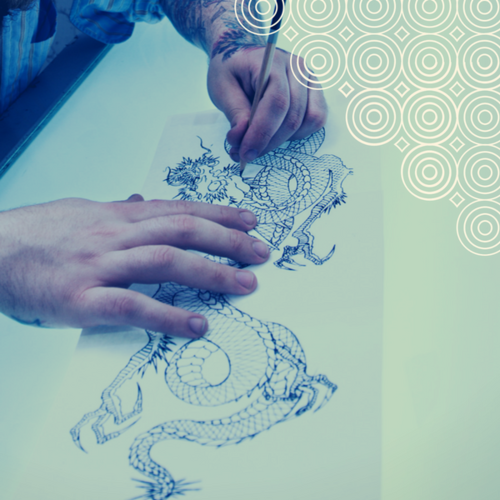 They could hear the screams ahead of them – it was the biggest, baddest one either had ever seen, and they were about to challenge it. And they were going to do it together. Chris asked Alex to pick up the conversation they’d been having for a few minutes now.

“What were you saying about storytelling being a critical part of business communication?”

“It makes sense, really,” continued Alex. “Stories bring facts and figures into focus. Numbers, statistics, charts – they can be plenty persuasive, but it’s stories that reach people deeply and make the numbers relatable. They drive emotion, and more persuasion happens once feelings align with knowledge. We just care more when we can frame a decision based on its human effect, when a listener can put him or herself into the narrative.”

“I get it,” Chris chimed in. “It’s one thing to know that a new policy will decrease crime against small businesses, but hearing one or two shop owners talk about the time they take each day to secure goods before closing for the night, or the fear they feel each morning as they approach their stores, and the anxiety they live with day and night that their livelihood, or even life, could be threatened at any moment – that’s tapping into a feeling that anyone in the audience can feel.”

Alex had barely nodded and said, “Right,” when fire lit up the sky and the sounds of booms and pops echoed in the warm evening. “Stories light up our minds – literally and figuratively. Scientists have studied people listening to stories, using an MRI to see that seven parts of the brain get engaged when they’re following a story. The neurons fire and the screen ‘lights up,’ just as the brain makes new connections. We remember better – hearing a fact stimulates only two parts of the brain.” 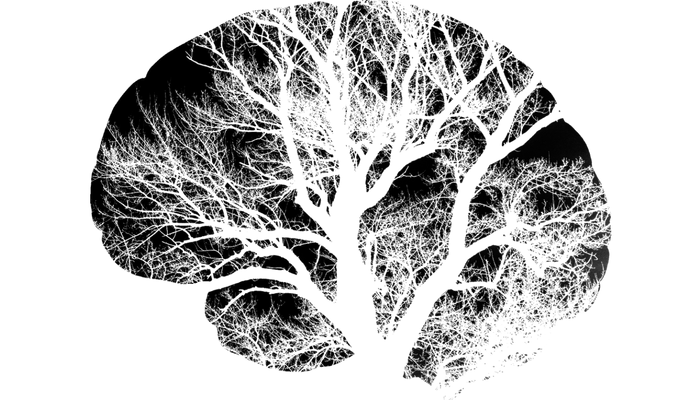 The banter carried them forward, closer to The Dragon.

They could feel their hearts race as they advanced.

They picked their way toward destiny, twisting and turning through the obstacles that had been set in their way. All around them the crowd hurried in every direction, and the shouts and yells grew louder the closer they got.

“The elements of a good story, a tale classically told, are simple, really. A hero. A villain, an obstacle to be overcome. And a destination, an endpoint that resolves the tension and brings the hero into a new reality. It’s a physical place, or a psychological realization – but either way, something has changed and things can never go back to the way they were before.”

“Like we learned in school, right? There’s a situation, a complication, and a resolution. A three-part narrative of What’s Now, What’s Next, and then a New reality…Now, Next, New.”

Looking ahead, they could see the rise of The Dragon’s back, the swoop of its neck, the drop of its tail, and they felt their throats tighten. Alex looked into Chris’s eyes, trying not to display too much emotion with a steady gaze. Chris returned the stare, unable to look away, trying to send a message of strength, trying to say, “I’m with you, no matter what” with a bold, steely look.

“The ups, the downs, the rising action or falling emotion of the hero, that’s what gives a story its flavor. When business or nonprofit professionals tell a story for effect it has to grab the listener. That doesn’t mean it has to be complex – but it does have to hit the key themes that the speaker has decided will be most persuasive for that audience.”

“You mean like with a Messaging Framework?” asked Chris.

“Exactly,” replied Alex, glad that Chris was in synch. “Done right, they’ve thought about what an audience needs from a presentation to learn what the presenter wants them to know and has developed themes supported by facts and stories to make their top points not only understandable, but memorable. Stories are much easier to remember than bundles of facts, precisely because the audience makes an emotional connection to them. We are much better at recalling how we felt in a given moment than we are at bringing back raw data with any precision.”

It was too late to turn back now. The Dragon loomed ahead of them. Alex and Chris were so close to the beast they could no longer see it in its entirety, they could only take in the part just in front of them. It towered over them, and they craned their necks to take in its height. Chris swallowed hard. A bead of sweat formed on Alex’s brow. They surprised each other by each reaching for the other’s hand, intertwining fingers and fate. They moved forward, one more step.

They heard the voice of the dragon-keeper. 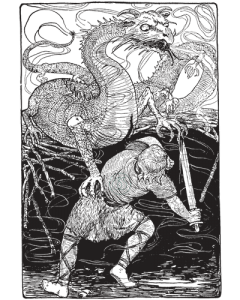 “Are you ready? Ready to face the power of The Dragon? Ready for the staggering heights, the terrifying drops, the breakneck turns? Taking on this monster will turn you upside down, make you cry for your mama, make you weep with fear and, if you should survive, leave you feeling like you’ve conquered the world, a feeling you’ll never forget.”

“Kind of like a good story,” said Chris, winking at Alex.

After pausing to seal their fate with a kiss, a kiss like no other kiss either had ever had, they stepped onto the rollercoaster, ready to slay The Dragon.

Learn more about the importance of storytelling in business in this 3-part series as previously featured by our friends at OneAccord Partners.